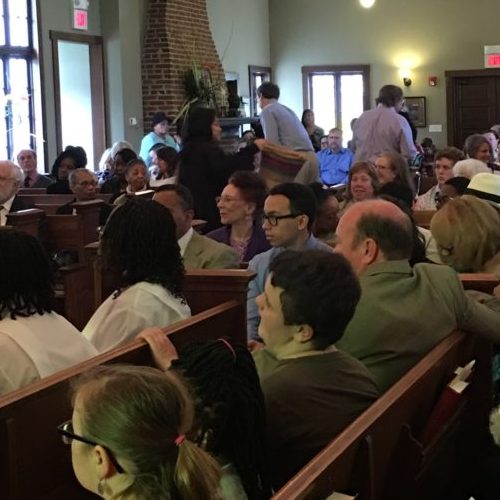 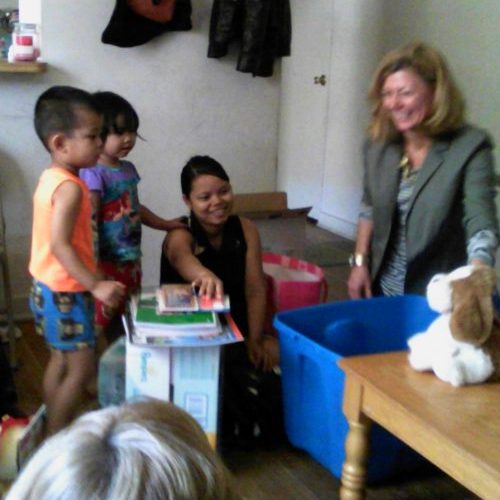 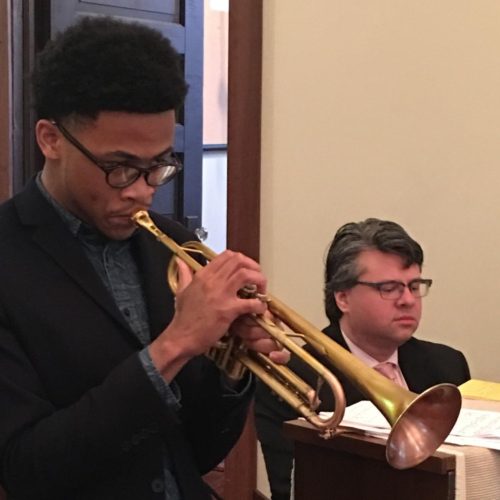 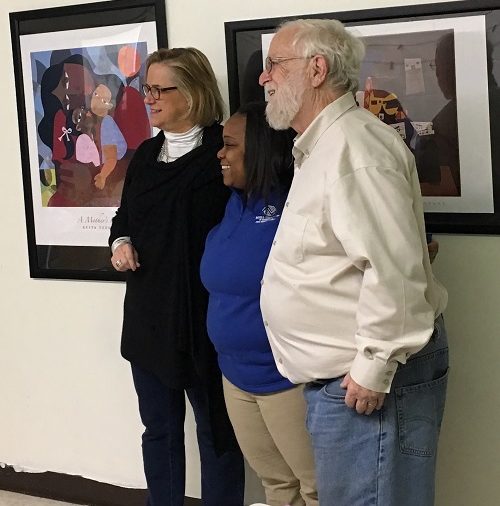 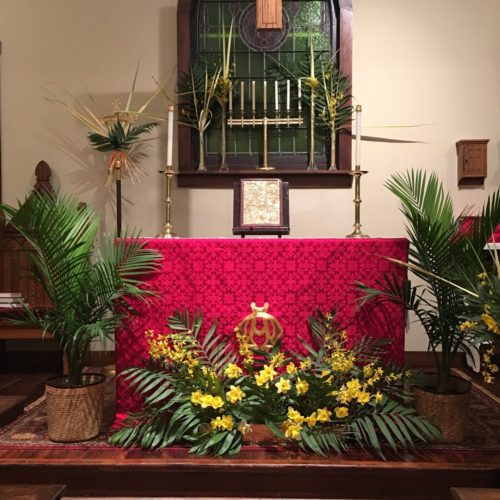 WE WELCOME OUR INTERIM RECTOR, FR JULIAN EIBIN Julian was born in Amersham, England and grew up in the Polish refugee community of Hodgemoor Estate in Buckinghamshire, some 40 miles west of London. The family emigrated to the US in 1962 when Julian was 11 and settled in Frederick County Maryland where Julian’s dad’s sister moved after WW2. His aunt Pola met his uncle Raymond in Tehran where he was stationed with the US Army. She spent two years in a Siberian labor camp with her young boys Julian and Richard. After being released in Uzbekistan she and the boys ended up in Tehran where both boys died and are buried.

Julian has been a parish priest in the Episcopal Church for almost 38 years serving congregations in Maryland, Utah, Connecticut, Arkansas, Pennsylvania, Ohio and New Jersey. Julian retired in 2018 after serving as the Interim Rector at St Mark’s Orchard Park. For the past three years he served as Interim Rector at St Mary’s, Abingdon MD.

Julian received his BA in Philosophy from Saint Mary’s Seminary College in Catonsville MD, MA in Theology from Catholic University in Washington DC and an Advanced Certificate in Congregational Development from Seabury Western Seminary in Evanston IL. He is trained as an intentional interim through the Interim Ministry Network. He has a certificate in storytelling from The John Campbell Folk School in Brasstown NC.

He is glad to be back home in the Diocese of Maryland and looks forward to accompanying Epiphany throughout its season of transition. Julian lives in Harrisburg with his wife Deb, a retired hospice social worker. They have 5 grown children between them, 11 grandchildren and two six month adorable Golden Retriever puppies, Teddy and Molly.

When Julian is not working, spoiling his grandchildren, or learning to be a puppy parent he loves to put around with his (work in progress) HO model train. 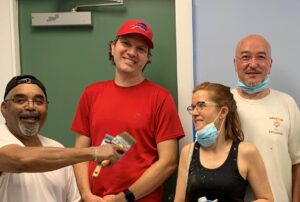 Officers of the Congregation 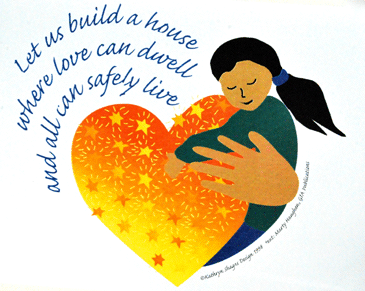